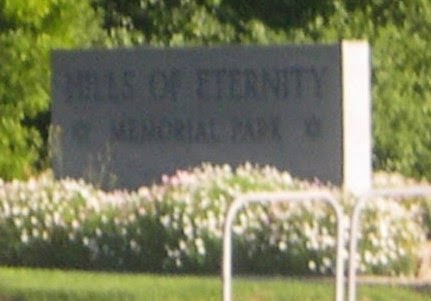 In Judaism death is viewed as a natural part of life.


In 1850 the Congregation Sherith Israel established a cemetery in the area now known as Pacific Heights (Vallejo St. between Gough and Franklin) in accordance with the two basic principals that are part of the natural life cycle: k’vod ha-mayat — the dignified and respectful treatment of the dead — andk’vod he-chai — the honored treatment of the mourners.


Ten years later they dedicated a second cemetery the area that is now Dolores Park.  On 22 Jan 1867 the San Francisco Bulletin (V.XXIII I.89 P. 3) reported the incorporation of the Hills of Eternity Cemetery Association..... 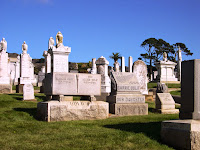 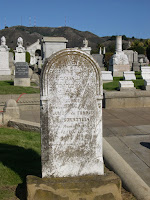 Three of the four Jewish Cemeteries in Colma, Home of Peace, Hills of Eternity, and Salem Memorial Park, share staff and record-keeping.  Contact the office for help in locating burials within the cemetery. 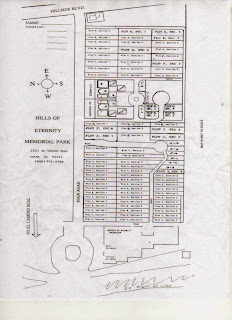