Millbrae is located on part of the original Rancho Buri Buri which was granted to Jose Antonio Sanchez.

In 1866, wealthy banker, Darius Ogden Mills purchased a portion of the land, the borders today would be defined by Skyline Blvd, Millbrae Ave, US 101 and Trousdale Ave, from the Sanchez family.  He built a dairy and a summer mansion. The estate, complete with three lakes, was named Millbrae adding the Scottish word "brae" meaning rolling hills to the name of its owner.  Unfortunately, the Mills mansion burned down during a realistic "fire drill" in 1954.

From it's earliest years, transportation helped shape Millbrae's growth. One of the original stops of the San Francisco - San Jose Railroad, which was completed in 1864, was at Seventeen Mile House in Millbrae.  Sixteen mile house was established as a rest stop by the Sanchez family in 1872.  The building was moved from its original location and today is a restaurant located on Broadway.

From the turn of the century to about 1950, Interurban #40, a streetcar, traveled from San Francisco to San Mateo, linking the city in both directions.  Mills Field Municipal Airport was opened in 1927 on land leased from Ogden Mills.  In 1931 the name was changed to San Francisco Municipal Airport. Greatly expanded in the late 1940s the airport was designated as and "International" airport in 1955 and today is the second largest airport in California.

Residents of Millbrae debated incorporation for over a decade before presenting their charter in Sacramento on January 14, 1948,  W.F. Leutenegger was elected mayor to represent Millbrae's nearly 8,000 residents and a new school, Green Hills Elementary opened in anticipation to meet the needs of the growing city and the post-war population explosion. The new city's chief industries were agriculture, floriculture, dairy, and porcelain manufacturing.

The San Mateo County Birth Index which covers the years 1856-1965, was created to augment the counties computerized index which started with the year 1966.  Included are Birth Volumes A-C and 1-53, Delayed Birth volumes 1-5 and the Birth Affidavit Register (which lists births filed with the counties Official Records.)

Although there is a statewide index to birth records starting in 1906, it does not include book or page numbers for locating records at the county level.  It does not include the many delayed births that were filed including many after 1906. It also contains many mistakes.

Using the state index as a starting point, Barry Goyette, Cath Trindle, Norma Sheehan, Loren Perrit and Chris Green checked each name against actual records and the county index. Where multiple spellings of surname were in the state index they were kept. New spellings were added when indexers felt the name had been misinterpreted.

At some level, state or county, one original indexer indexed many names that could be construed as nicknames with the name they might be as well, thus Lisa becomes Elizabeth, Wendy becomes Gwendolyn, etc. These were also left in the index as we had no way of knowing
if in fact names had been changed at the state level and not reflected in county records. Be aware that because it is in the index does not make it a fact.

For more information on San Mateo County delayed births read Armchair Research in the September 2013 SMCGS Newsletter, which is available in the members only section of the SMCGS website, in the SMCGS library and in other genealogical libraries.

Before ordering the record from the San Mateo County Recorders Office, be sure you are asking for the right thing.  If the numbers are in the DB column the records are in the Delayed Birth Certificate Books.  If you don't specify that you might be told the record doesn't exist.  If the numbers are in the Or columns then you need to ask for the page in that Official Record Book (you might also find those records online on FamilySearch.  These records often include information that wouldn't have been recorded if it had been filed at the time of the birth, such as this 1902 birth which was recorded in 1942.

Check out the other SMCGS Databases and good luck with your research.
Posted by Catht at 1:58 PM No comments: 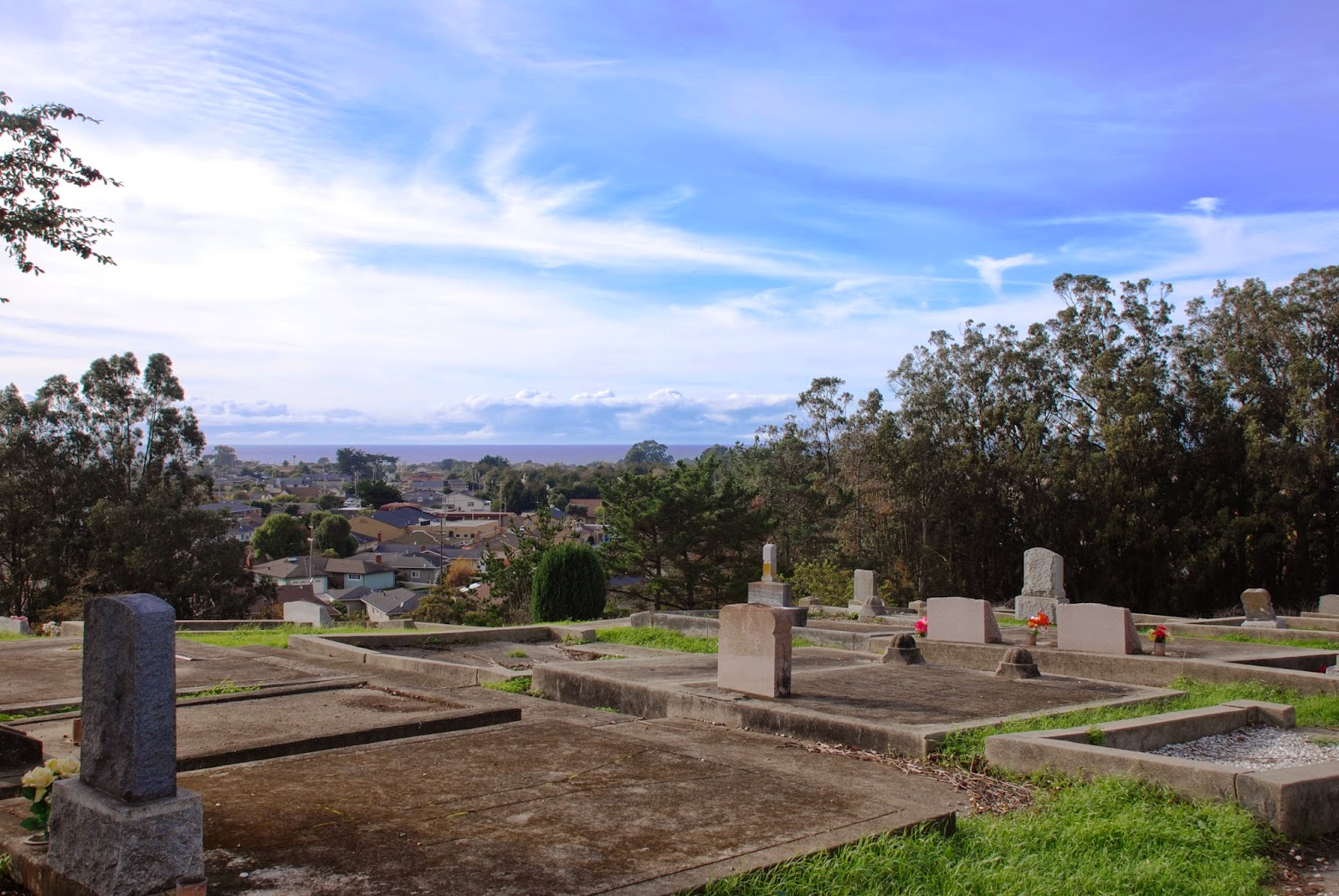