Nine years later the railroad arrived.  Though it was just the end of the line at the time, the station needed a designation.  A railroad official eyeing the gates as a discussion was held decided Menlo Park was an appropriate name.

On 23 Mar 1874, needing to raise money for road repairs, Menlo Park became the second city to incorporate in San Mateo County.  The city which included Fair Oaks (now Atherton) and Ravenswood (now East Palo Alto) was fleeting.  It dis-incorporated in 1876.

By 1911 Menlo Park was again discussing incorporation.  However, border disputes with neighboring Atherton kept the status as a village for another sixteen years.  In the meantime the establishment of WWI's Camp Fremont led to electrification and other improvements in the area.  Businesses grew up and the population grew from the prewar count of 2300.  The end of the war left enough service center activity that even after the camp's dismantlement that there was another effort to incorporate with the same boundaries as the city of 1874.  Atherton, however, had different plans and their representatives beat those of Menlo Park to the courthouse.  Final incorporation of Menlo Park took place in November 1927. 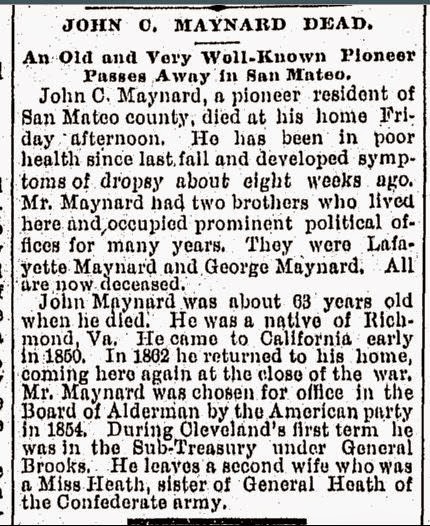 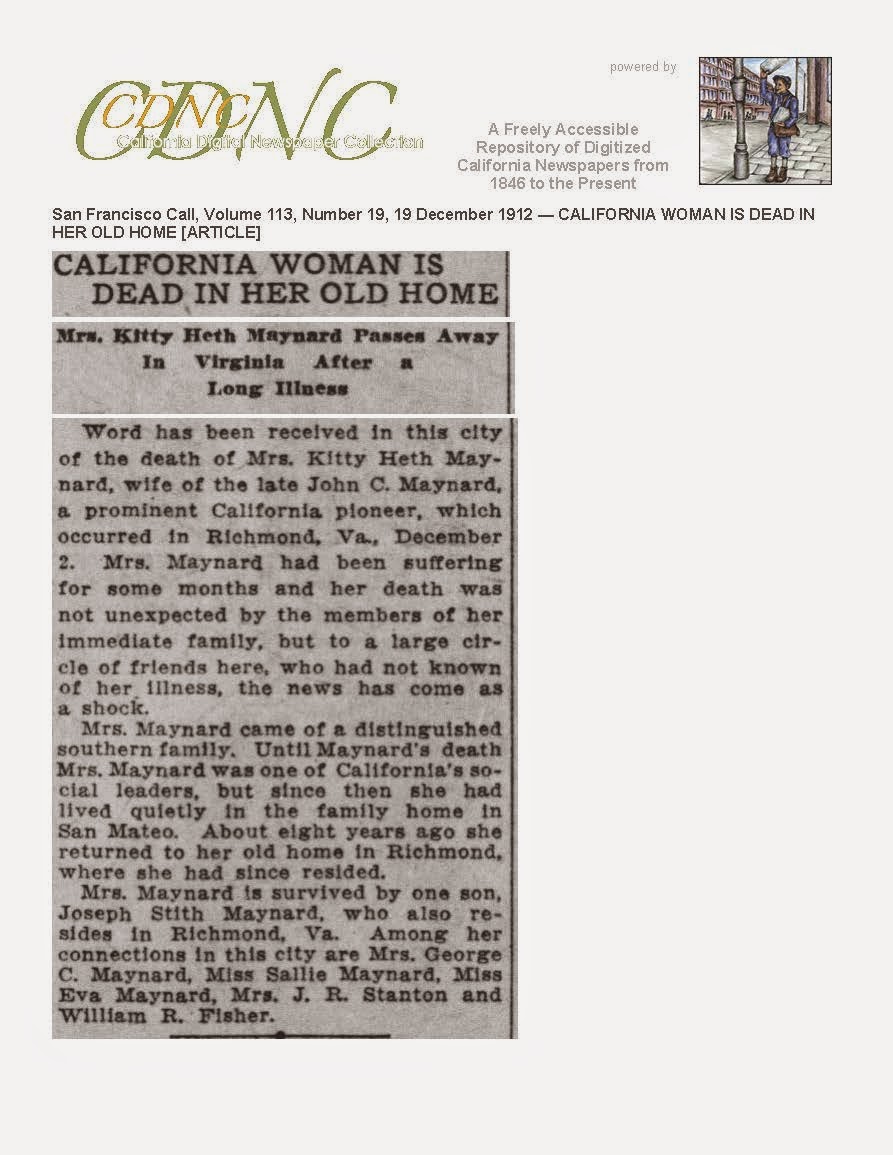 This month two new indexes have been added to the SMCGS website.

The first is Certificates of Sale, Executions and Attachments.  It is an index to documents held in drawers 19 through 24 covering the years 1856 thru 1929 in the San Mateo County Record Repository.  The documents include:

Check the about page for lists of County Sheriff's, County Recorders and City Treasurers.

The second index is to Sales by the County Tax Collector for the years 1857 to 1894.  Some of the sales are recorded in Sheriff's Tax Certificate Books A-G.  Certificates are located in drawers 25-34. Some certificates for sales to the People of the State of California were not found.  A few other certificates are also missing from the drawers.  Information includes owner, purchaser, a description of the land and whether the land has been redeemed.

It is apparent from the large number of "sales" to a few men, that they did not for the most part intend to buy this land.  Instead they were the "money lenders" who would pay the taxes and then collect interest until the land was redeemed.  By following the records you get a picture of who was living on the edge, checking the date of the sale and the redemption gives you an idea of how long it look to pay the bill.  For some individuals this was an annual process and they paid back within the year.  Others missed their payments for a few years.  They might eventually redeem the land after three or four years.  For others this was a final sale and they left the land.

You can order these records from the County Recorders Office.  Be sure to give them a description of what you are looking for and its exact location as these records are very infrequently accessed and they are not likely to be familiar with them. 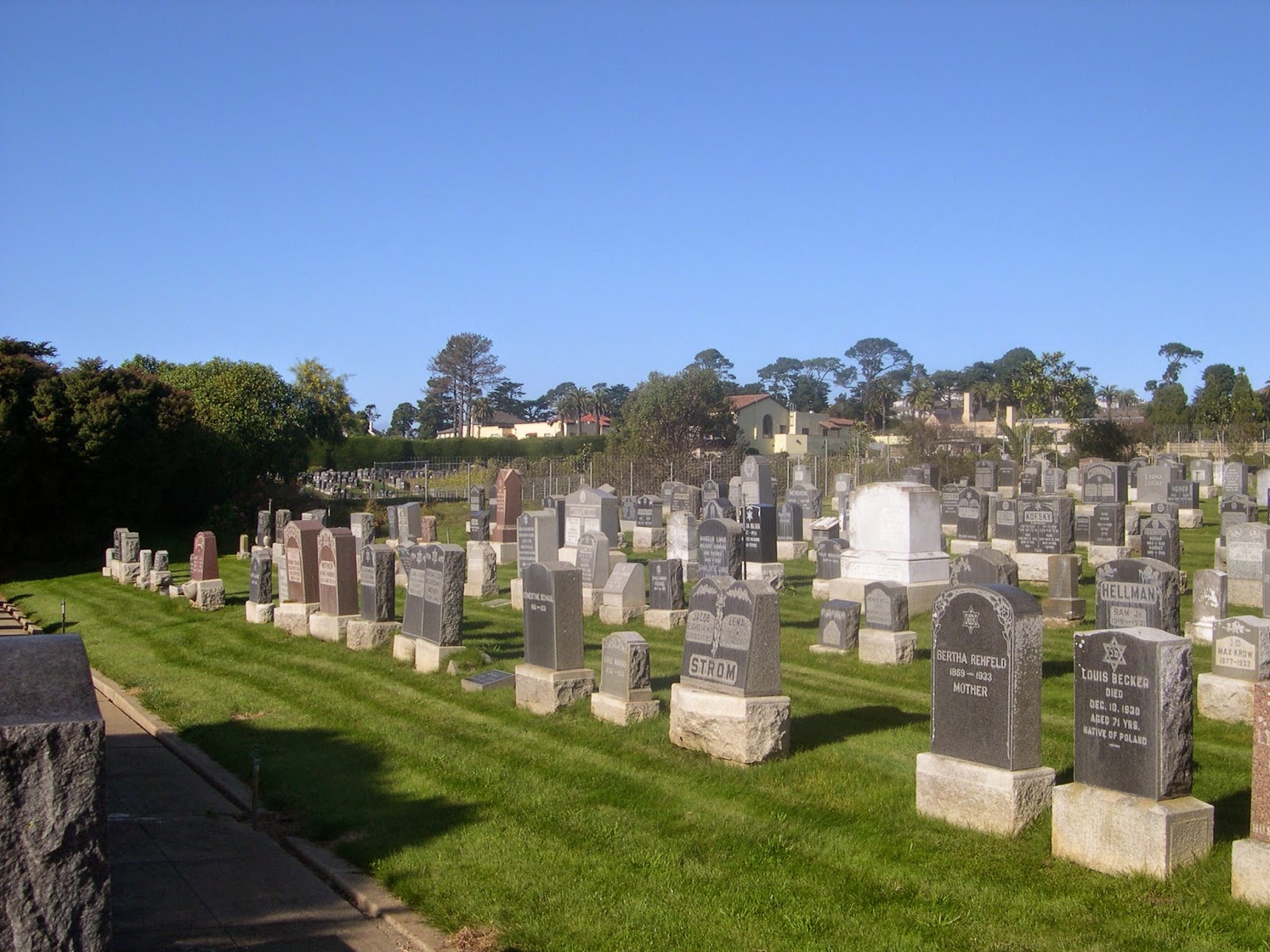 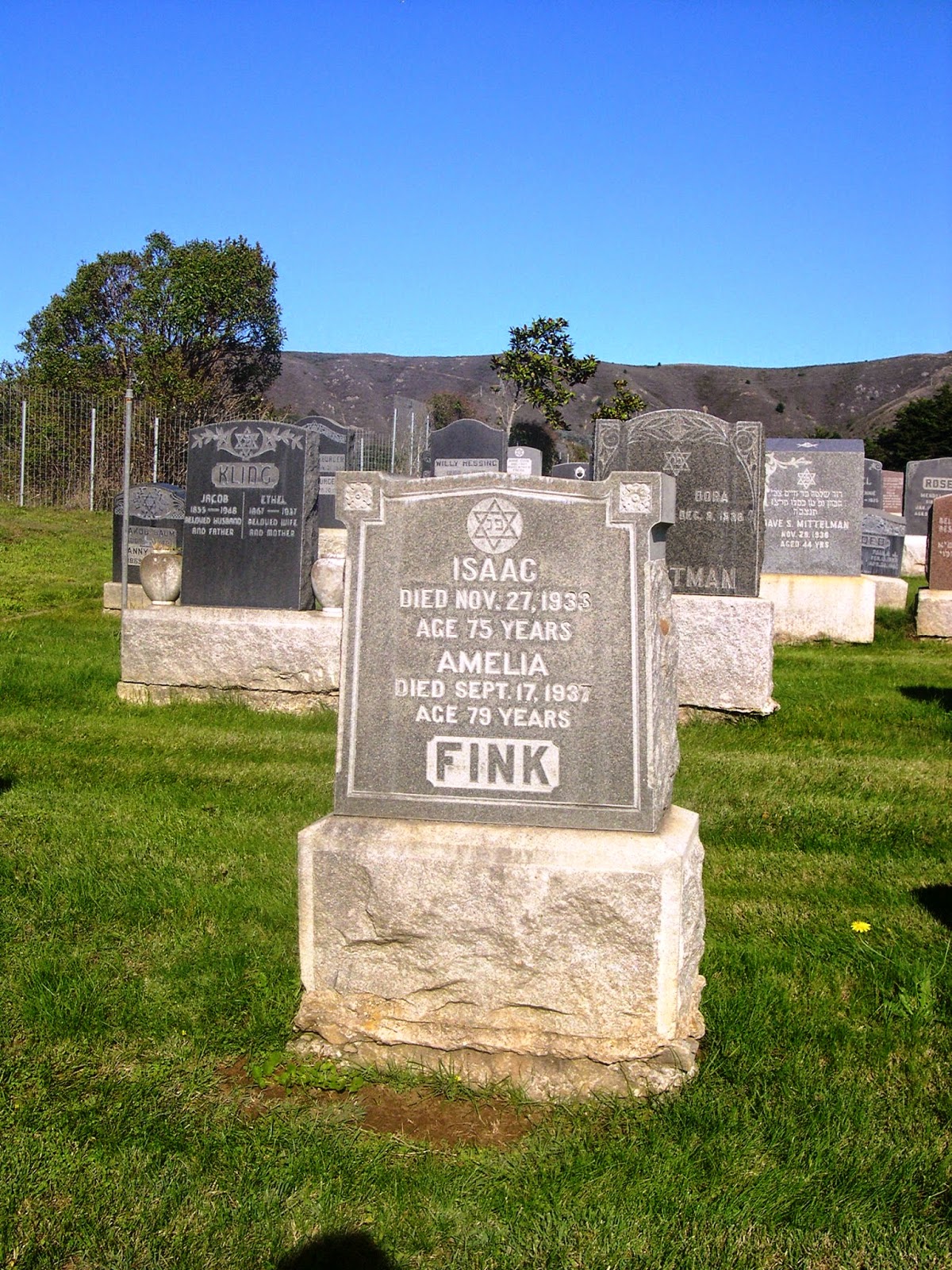