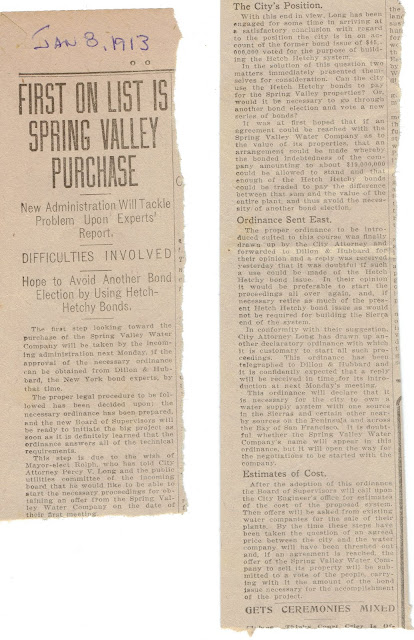 Posted by SMCGS Publications at 11:42 AM No comments:

It was noted in the 1931 that this pioneer cemetery had not changed since the days of the early settlers.  A clump of oak trees stood guard over four graves which lay on a little knoll about four miles west of Belmont.  King's Mountain stood beyond the Spring Valley lakes obscuring the view of the Pacific Ocean.

FindAGrave lists 28 burials for Harrington Cemetery, however, the majority of those listed appear to be incorrect.  I have seen no documentation of any but the four burials listed below.  In fact most of the burials attached to this cemetery date long after the cemetery which was supposedly used only from 1855-1859 was defunct.

Fred Kemmerle's historical of the cemetery, which can be found on Interment.net , provides a different and more likely to be accurate picture.  He visited the cemetery in 1966 and photographed and transcribed the tombstones.

Besides the four named burials several Native Americans who had worked for the Harrington family were purportedly buried there, with the burials marked by wooden tombstones that had long disappeared.

In the 1970s the stones were removed from the site, due to vandalism.

They are currently located in the Belmont Historical Society Museum. Russ Brabec has contributed another installment of  Early Settlers of Northern San Mateo County.  This collection now includes 45 biographical treatises and Russ says there is one more coming.  Compiled from San Mateo County Records, old newspapers, maps, pictures and more, each of these papers provides an in depth look at one of the early families in the northernmost part of the county.

Even if your family is not one of those covered, they provide a picture of the northern area of the county in the early years.

The new biographies include. 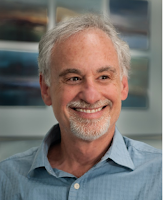 Do you need inspiration to write a story for the SMCGS's Sharing Stories? Come join us for a Writer's Workshop with Elliot Margolies of the MidPen Media Center.

Elliot is the Director of the MadeIntoAmerica.org online archive of US immigration stories. He does a wonderful workshop that will get your ideas flowing and help you to find the hooks and best story ideas that will draw in your readers.

Can't make the workshop? Visit the MadeIntoAmerica.org website and read some of the stories you'll find there for inspiration.

Be sure to add the SMCGS May potluck meeting to your calendar. All those that submitted a story and are in attendance will receive a small gift. Names will be drawn for cash prizes, and many story contributors will be asked to share their stories with the audience.


Contest Details
Posted by SMCGS Publications at 10:19 PM No comments: