Have you checked out the SMCGS First Families, Cemeteries and Places Blog.  There is a link on the right or click here.  First Families.  Contributions to both blogs are welcome and we encourage submissions of your First Family ancestors.
Posted by SMCGS at 7:02 PM No comments:


The SMCGS Marriage Index is Complete!! 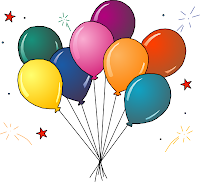 This index to San Mateo County Marriage records spans 92 years, 1856 to 1948.  The index stops with 31 Dec 1948 because the stateof California began collecting marriages from counties in 1949 and a statewide index is available starting with that year.  You can find it on microfilm in some libraries and it is available on VitalSearch-Ca.com.

The SMCGS Marriage Index includes the name of the bride and groom, their age and their normal residence as well as the date and place of marriage.  I have been surprised at the number of people who were married in the county that did not live in the county. Additionally when the law changed and you could get a license in any county of California and get married in another county you will find residents of other counties taking out their licenses in San Mateo County and then getting married in their home counties.  I've always wondered whether it was just a little easier here.

This has been a long term project which built on an earlier project to index the marriages through 1899.  That Index did not include all the information that was included in this newer index, however, so even those records were reconsulted.

Week after week a team that over the years has included Russ Brabac, Barry Goyette, Walter Castor, George Zinckgraf and Norma Sheen has met at the Country Record repository on Tower Road.  They indexed marriages from books 1 through 68.  Jo Rebuck, needing to work from home, spent years transcribing hand written indexes to computer files.  It is the most dedicated group of people I've ever worked with.

Not only have they finished this index but they are already taking on new projects.  SMCGS owes each and everyone a huge THANK YOU.

Besides Russ's ongoing project to index the Coroner's records we have a few projects underway that deal with obituaries.  We are looking for members who are willing to scan obituraries as well as those that are willing to index obituaries that are available online.  Both can be done from home or from our library computer.  Contact Publications@smcgs.com if you have a little bit of time to help. 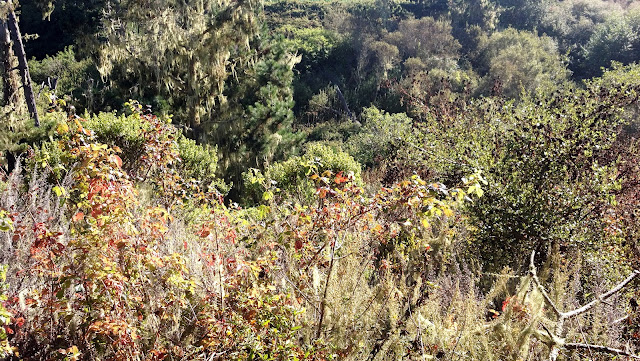