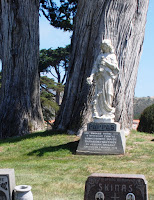 Olivet Memorial Park was incorporated June 11, 1895 as Mount Olivet Cemetery by the Abbey Land and Improvement Company.  It was considered one of the finest park plan cemeteries anywhere. The gardens were dedicated to their purpose by Mattrup Jensen, the first superintendent and also the first mayor of Colma.  His intention was to leave one spot in the world more beautiful than when he found it.  On April 5, 1929, the name was changed to Olivet Memorial Park. 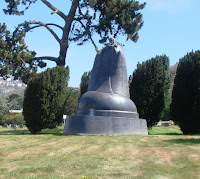 Among the group memorials on the grounds are the Sailors Union of the Pacific Helmsman and the Show Folks of America.  There is a military terrace and the ashes of Ishi can be found in an urn.

After City-Cemetery in San Francisco closed, the Greco-Russian looked for a relationship with a Colma cemetery.  In 1907 they purchased a group of plots in section Myrtle. That area became known as the "Greek plot." When it was full they purchased a number of plots section L. Until 1934 when Greek Cemetery was opened most Greek burials took place here.


There are over 88,000 burials in Olivet Memorial Park. More that 9500 are listed on Find-A-Grave  with about 55% photographed. SanFranciscoGreeks - Photo Album has 356 photos of burials in the Greek sections of the memorial park. 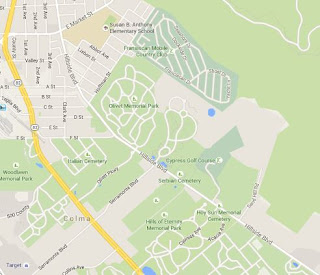 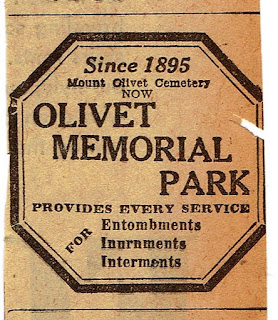 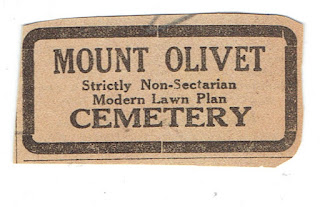